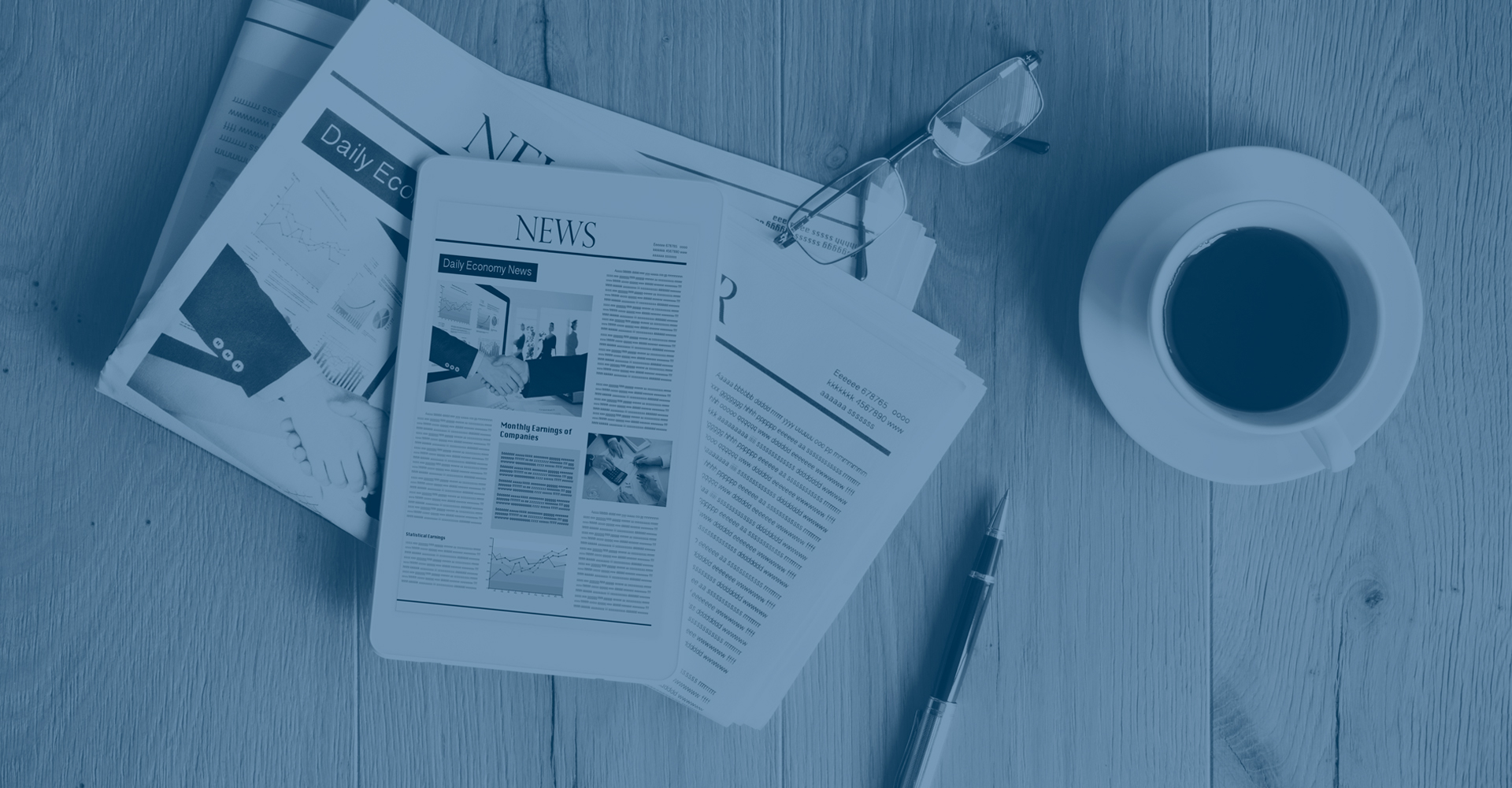 Millennials’ use of social media is helping to drive their investment decisions, according to Fabrizio Campelli, Deutsche Bank AG’s global head of wealth management.

They have a “fear of missing out” as they’re more “networked and exposed” through social media to their peers’ activity than previous generations, Campelli said Wednesday during a discussion about millennial wealth at the Bloomberg Invest Summit in London.

Born between the early 1980s and mid-1990s, millennials’ growing focus on investments that align with their personal values and lifestyles is forcing wealth managers to reassess their services. They’re set to inherit as much as $30 trillion, according to research firm CB Insights, and their adulthoods align with the post-2000 inception of global social media networks like Facebook and Twitter.

“We are really looking at this phenomenon because that’s what is causing a lot of millennials to explore non-banking partners in some of their financial services support,” Campelli said.

FOMO has become a widespread term to capture anxiety arising from other users’ posts of interesting events. Social media networks have in turn helped to spawn trading sites such as eToro, which allows users to copy other investors’ activity.

These trading sites “cater to the ability to say, ‘Look at how successful this investor was. You can be as successful by copying that strategy,”‘ Campelli said. FOMO is “much more prevalent among millennials, rather than with Generation X or baby boomers.”